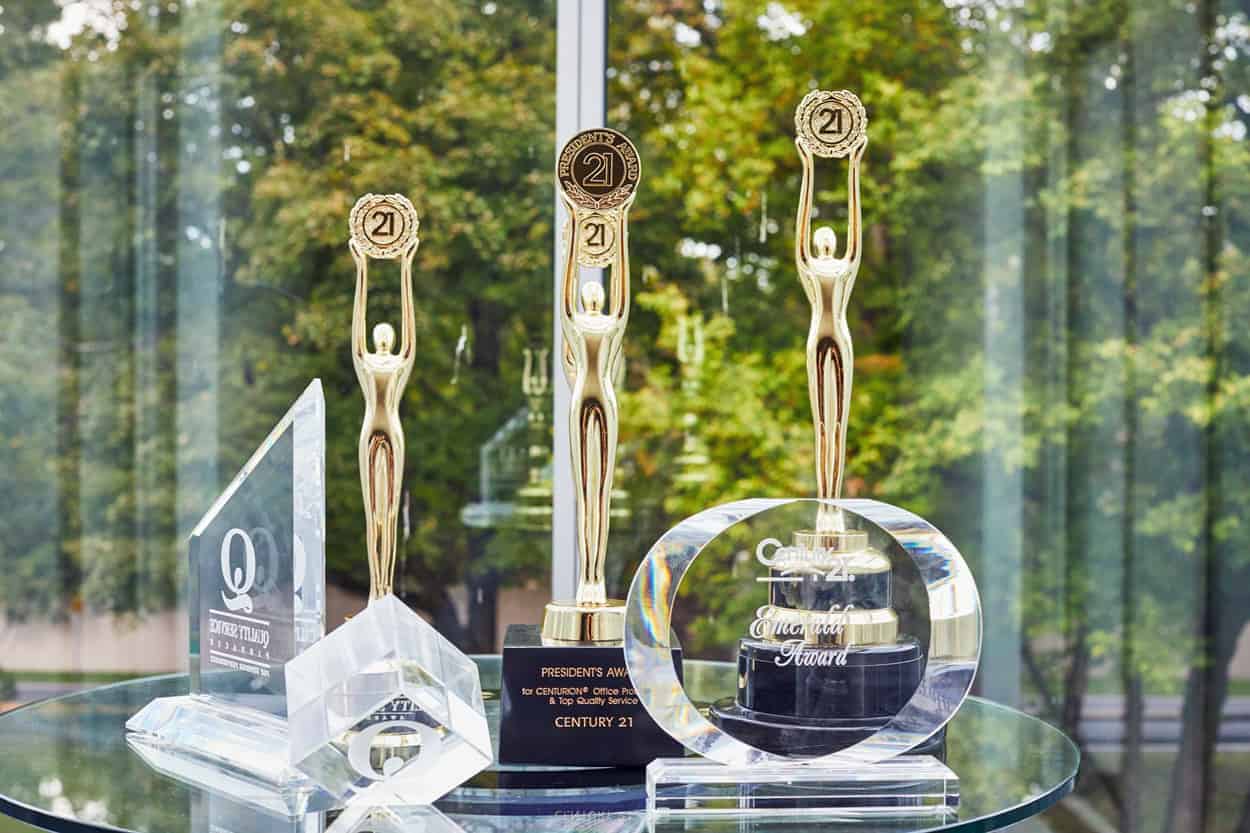 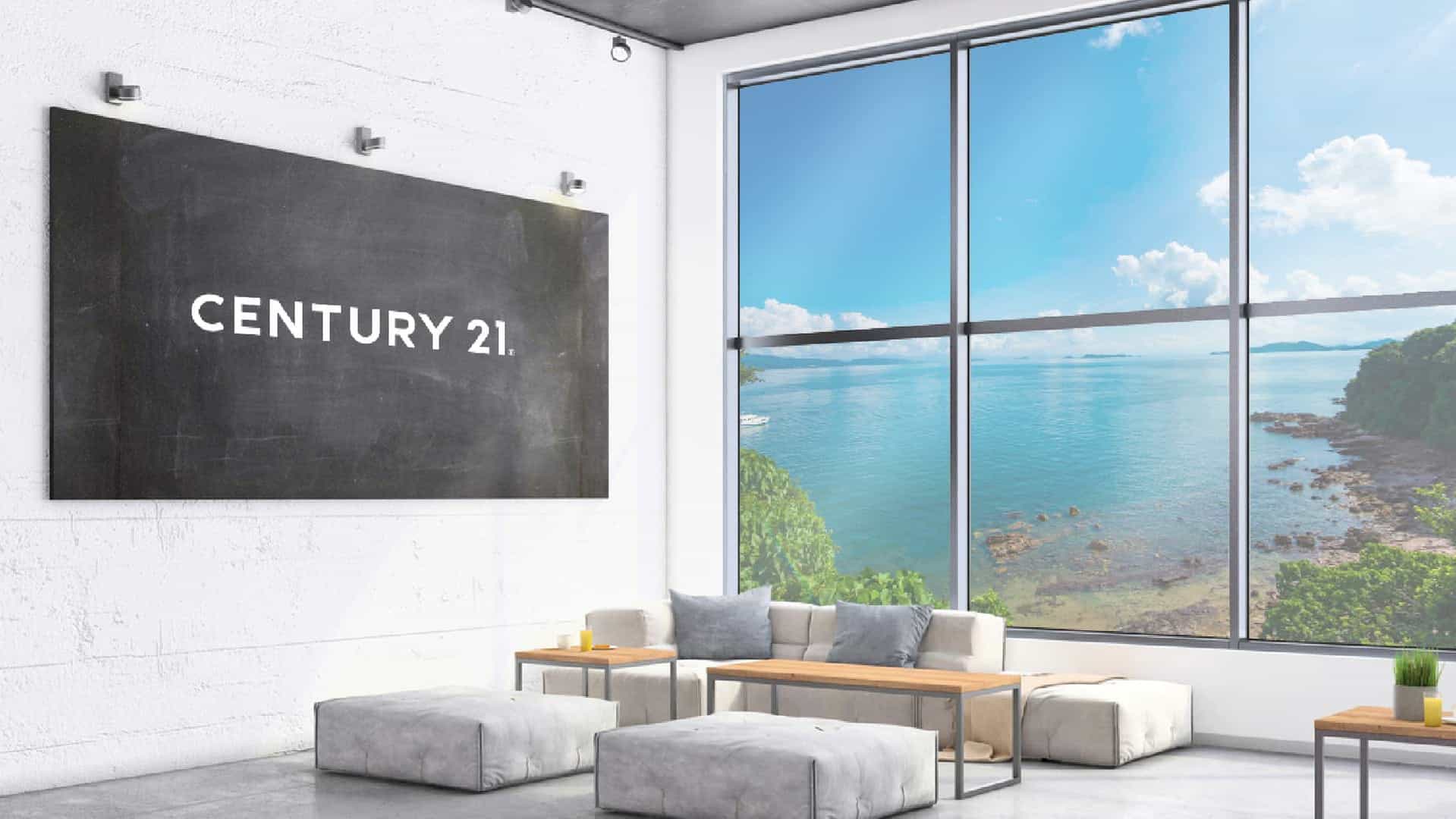 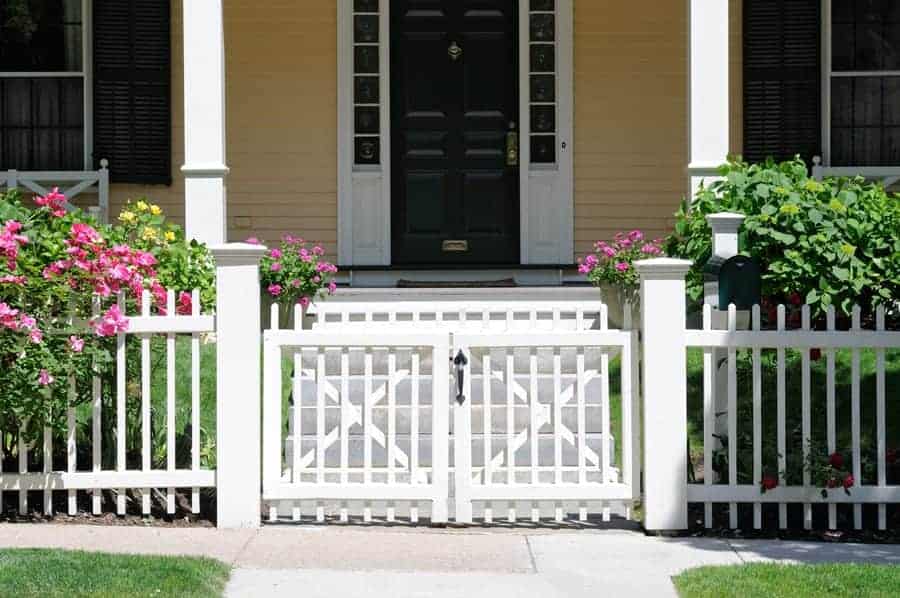 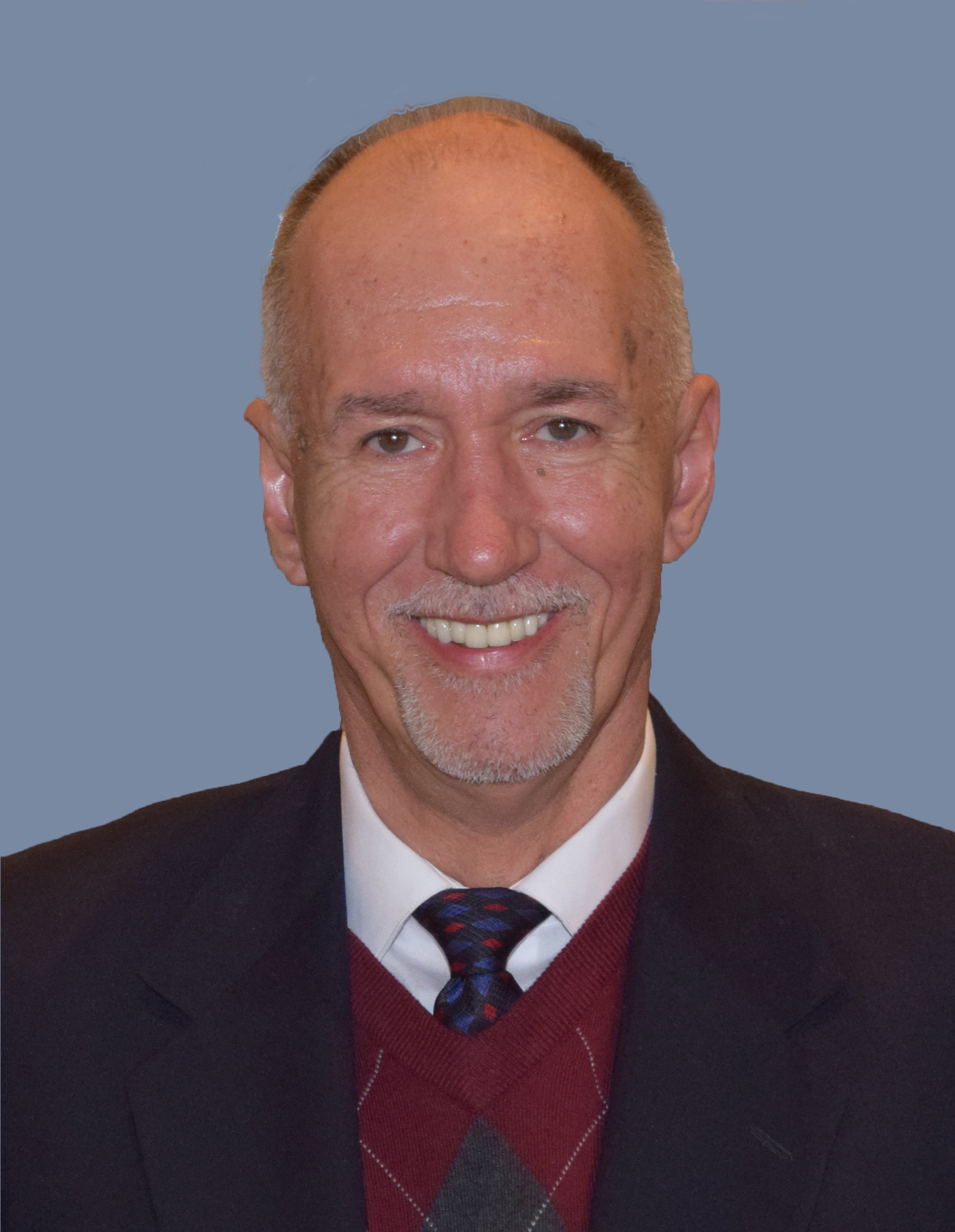 I have been a full-time REALTOR® with Century 21 Advance Realty since 1985 and have been the leader of the award winning Fabbri Team, a Team of 6 REALTORS which has been the Number 1 Team for Century 21 in the New England Region for 12 years . With expertise in computer technology and web marketing, I also employ 3 personal assistants.   I take great pride in helping every seller and buyer achieve their goals through excellent communication and listening to their needs.

Our house sold wicked fast! Terry and Dan were a pleasure to work with. The house sold fast. They answered all questions quickly. Very helpful. Sarah Volpe Medford Massachusetts

What else can I say about Dan? He was great. He handled everything from Point A to the conclusion of the sale. He helped me with every detail that I expressed a concern for. More realtors should be like him. I've had other experiences selling property that were really bad and realtors who did nothing but collect a commission. Kathy Demaras

i just sold my single family house and bought a condo. I used Century 21 in Medford Nd Dan and his team were fabulous. Since buying and selling at the same time can be stressful... I felt very at ease and Dan and Terry answered every question I had. Their responses to me were immediate no matter what time it was. Their professionalism was beyond exceptional. Even though my sold house and purchased condo is over I miss talking with everyone.. that’s how great they are!!! .........Laura [...]

Dan Fabbri and the Staff at Century 21 Medford, Mass were great, helpful there when you needed them. They were there to help and advise with any question I may have had. They were their for my Open Houses and all went smooth. In the End we did sell our house and I would highly recommend them to someone thing of selling their house..... A, Medford

Dan is Awesome to work and deal with!!! Kept me well informed, dealt with fire department inspection, handles all aspects of closing on stayed date! A++++ Jim Carozza

Dan knows the market extremely well. His initial estimate was extremely close to our final price and was better than all estimates provided by other realtors. He also has a great team, which is very important. Dan responds in a timely manner. He does not put too much pressure on the seller. He also works very well with other realtors........  Kathleen Papageorgiou, Stewartsville NJ

I HAVE USED DAN AND HIS STAFF ON A PREVIOUS SALE AND WAS BLOWN AWAY BUY HIS PROFESSIONALISM.BOTH THESE SALES WERE NOT YOUR TYPICAL TRANSACTIONS.THERE WAS A TIME CRUNCH ON THE LAST SALE AND DAN HAD A BUYER IN PLACE IN SHORT ORDER.I WILL RECOMEND HIM TO ANYONE I TALK TO ABOUT A REAL ESTATE SALE.THEY ARE THE BEST ........ GIL SYLVA   MALDEN MA

"I was impressed with the direct mail letter I received and kept it so I could refer back to it. Though we were not quite ready to sell, I did contact Dan Fabbri to tell him we were interested in his services but it would be several months. Dan was great when we finally knew we had to sell, but in all that time Dan never pushed or pressured us to use his services. The best thing I ever did was to keep the initial direct mail letter sent by Dan. This would be for Dan and any office staff [...]

I worked with Dan Fabbri as the broker for selling my mother's house in Medford. I also worked quite a bit with his assistant, Terry Pietrolungo. Both were very thorough, patient, and responsive to requests. They're in a business where customers like me have little experience in home sales even though we have homes to sell, but they were still very attentive in explaining and walking me through the complexities that are second nature for them. [...]

See more of my testimonials